Invest In Your Community 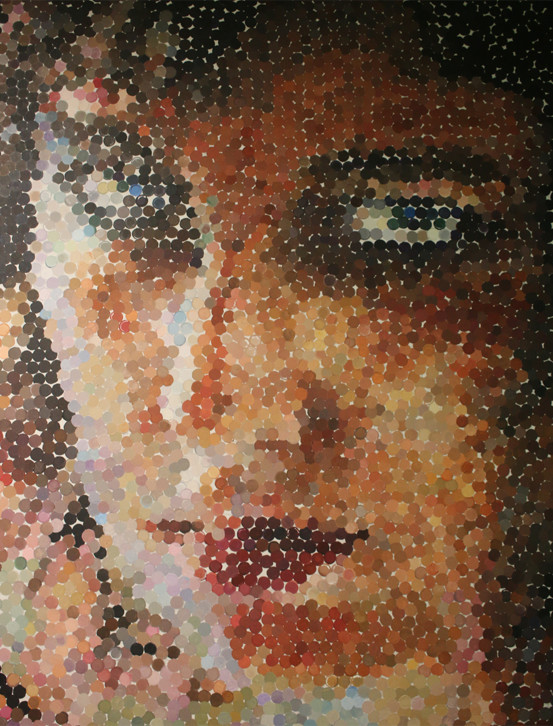 If you are interested in supporting Potential Place we will gratefully appreciate your financial support. We accept cash, credit or cheques.

We thank you for your kindness and support. Together, we help Calgarians improve their mental health and achieve their true potential.

We are a non-profit organization. You will receive a tax receipt for the full value of your donation.

We have designed many ways for you to be an important part of contributing to clubhouse, celebration to come.

Join our Benefactors Circle with a donation of $100,000 or more and you will receive:

For participation of $50,000 or more, you will be recognized as a Clubhouse Patron with:

Friends of the Clubhouse, pledging $5,000 or more receive:

If you have any questions or need assistance processing a donation, please call Navi Sahota at 403-216-9442.

Sometimes, we are overwhelmed by the bewildering array of worthy causes that need our support. Mental illness is one, however, that touches on all of these causes and more.

Schizophrenia, the most common mental illness, is a treatable biochemical brain disease which strikes one person in every 100. In total, 1 out of every 16 Canadians is stricken with some form of treatable mental disorder.

Today we know that 1 in 5 Canadians will experience some form of mental illness in their lifetime.

People with mental illness are 3 times more likely to escape through drug or alcohol use than the general public. Sadly, the real reason for their plight may never be diagnosed and, therefore, they may never be treated.

Unable to handle money, hold a job, or relate to people, many mentally ill people are often abandoned by their family and choose or are forced to live on the streets.

There are still more than 3,500 homeless people in the City of Calgary. More than half of that number are people suffering from severe and persistent mental illness.

Community Recovery Centres are an important resource in improving mental health care in Canada
We need to get Canadian citizens even more motivated and ready to speak out so that more funding can be injected into a system that has been weakened by its lack of funding over the past decade.

It does indeed “take a community” for people to feel at ease with others who are going through the same issues as they are. For nearly 1800 mental health clients in the Calgary-area that community is Potential Place. We are a recovery centre in downtown Calgary that offers a range of programs for people whose lives have been interrupted by mental illness.

Potential Place participants develop confidence and regain feelings of self-worth at the same time as having opportunities to work at positions in the business community, return to school, develop friendships and social connections, and participate in health and wellness programs. Having a community that can be relied upon to meet most of their recovery needs is essential to people living with mental illness in need of support. Sam from Potential Place says, “I’ve made lifelong friends at Potential Place. My favorite standard is how you can always return to the Clubhouse and that membership is without time limits. To me, that’s family! I’m also able to get help in school and this help was generously provided by the Clubhouse.”

It costs approximately $10 a day for a person to attend a community mental health recovery program such as Potential Place. A CMHA study indicated that the cost of a psychiatric hospital stay ranged from $330 to $681 per day. Potential Place and other accredited Clubhouses reduce hospital stays with its psycho-social rehabilitative programming.

More hospital beds in Canada (8%) are occupied by people with schizophrenia than by people suffering from any other single medical condition.

$51 billion is the estimated cost of mental illness to the Canadian economy in terms of health care and lost productivity.

Failing to connect with the kind of help they need, many of the chronically mentally ill may end up in jail. It is estimated that 6% of all critical inmates serving sentences in Calgary jails for misdemeanors suffer from mental illness. 6% are homeless or live in shelters. 6% live in hospitals and 10% live in nursing homes.

Mental illness has a profound effect on the lives of everyone around the victim. It can lead to marriage break-up, alienation of other family members, and withdrawal from social relationships, substance abuse, depression, insomnia, and anxiety. Ultimately, mental illness affects us all.

Membership in the Potential Place Clubhouse is an effective and proven way to combat the adverse effects of mental illness. Investing in Potential Place is a big step in improving the lives of our community members and the community in general.

Resource: Mental Health Commission of Canada’s – English Resources
Resource: Families Face Obstacles Finding Help For Those With Schizophrenia
Resource: Why Parents Should Watch For Symptons Of Schizophrenia In Their Adult Children

Change Begins with You