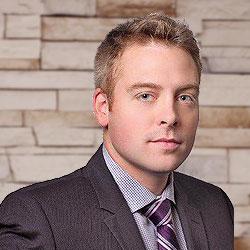 Andrew has been on the board since March of 2011. Andrew is a securities litigation lawyer with Burnet Duckworth and Palmer. 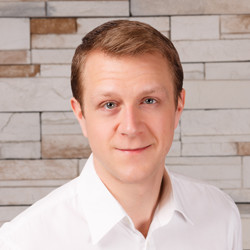 Jason has sat on the Board of Directors and held the role of Treasurer since March of 2015. Jason is a commercial litigation lawyer with Burnet, Duckworth and Palmer LLP, and prior to that role was a legal counsel with FortisAlberta Inc. 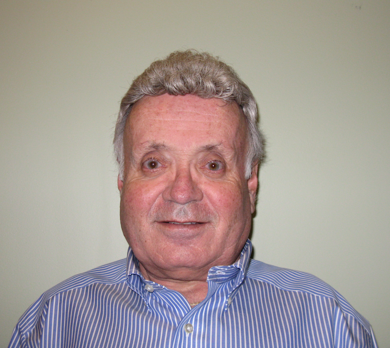 Kylan Kidd is a litigation associate at Burnet, Duckworth & Palmer LLP. In her spare
time, Kylan can most often be found scouting out new restaurants with her partner
or hanging out at the dog park with their puppy, Ella. 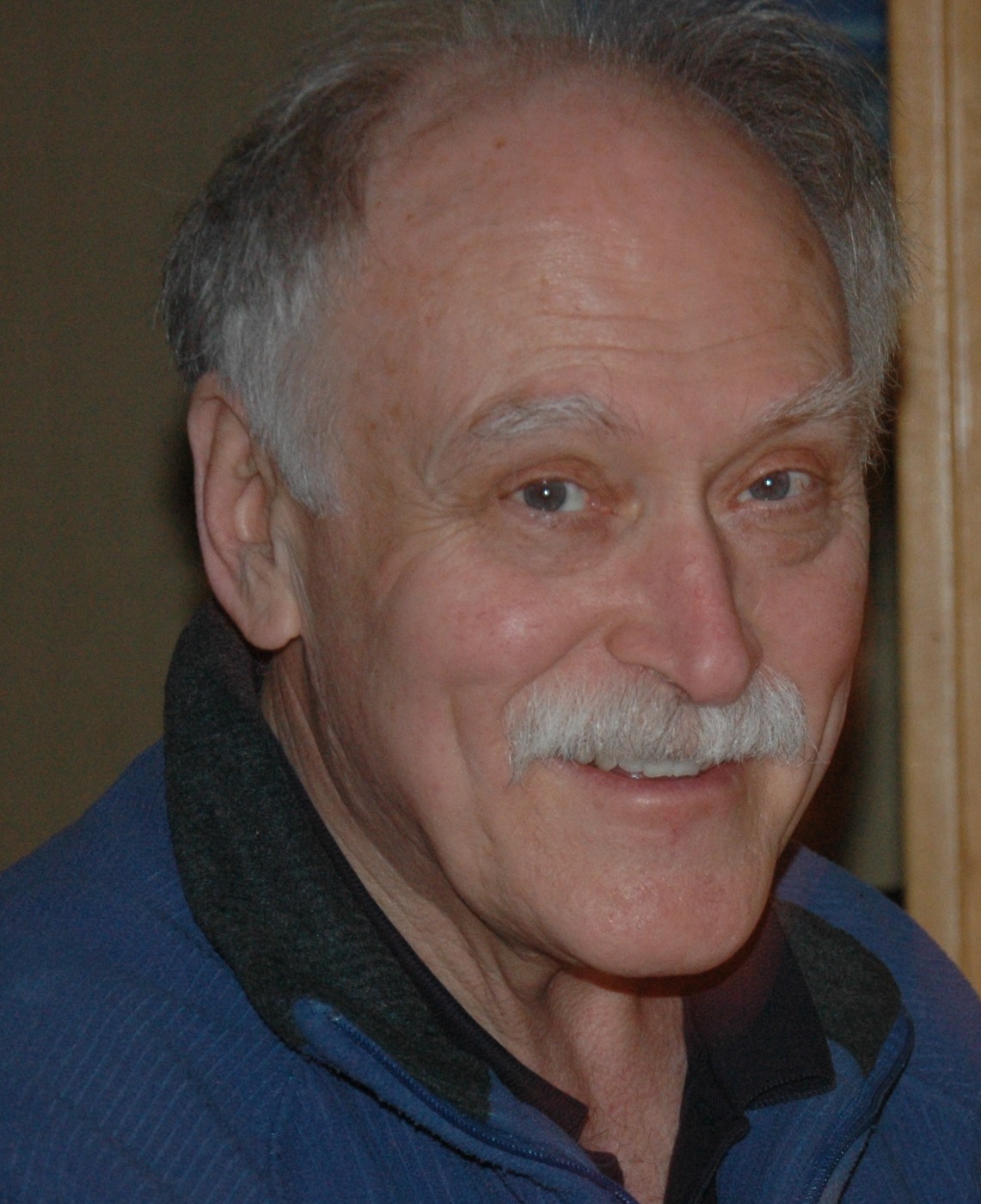 Retired from a long career with Canadian National Railways which included managerial positions across Canada. Married to Bernadette Oconnor and father of 4 children, 2 of whom have lived experience with mental health challenges. Both are successfully navigating their individual recovery journeys. Past President of both Schizophrenia Society of Alberta and Schizophrenia Society of Canada. Very pleased to support the mission and values of Potential Place Society. 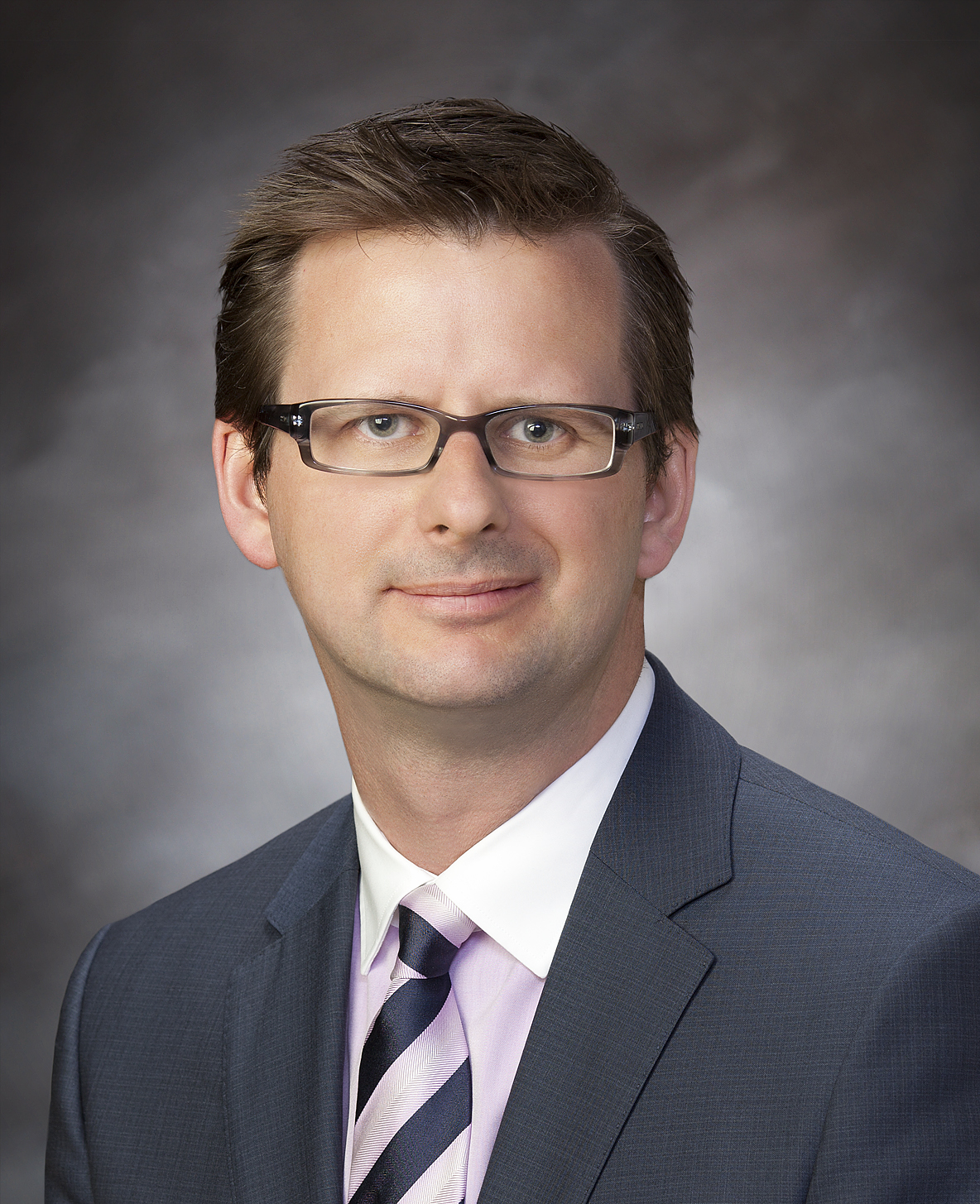 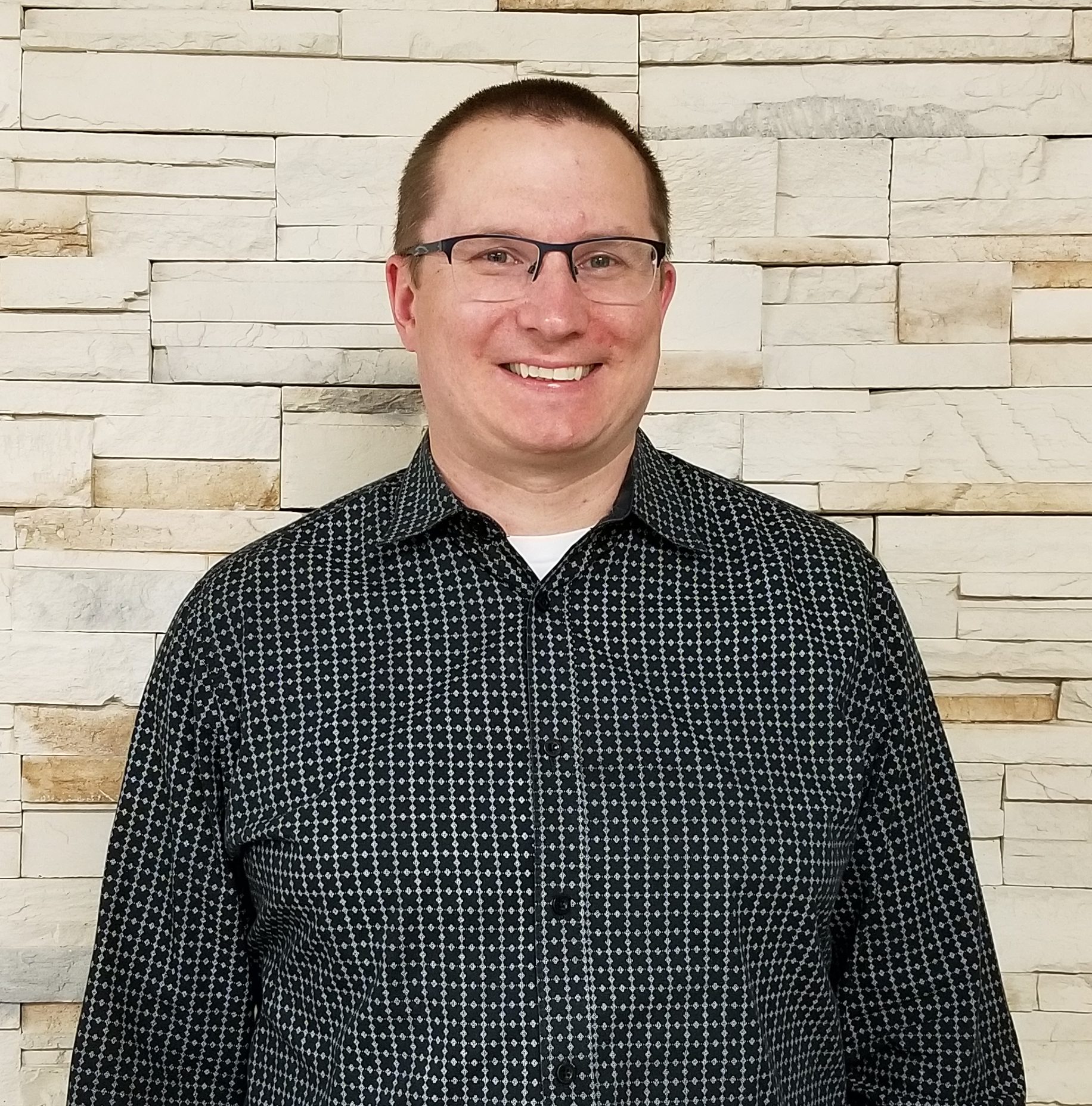 Brian is a member of Potential Place Clubhouse, and moved to Calgary from Shuswap to attend the University of Calgary and got a Bachelors degree in Accounting with Distinction. Since graduating from University, he has held accounting jobs in both public practice and industry and obtained the Certified General Accountant designation a year ago. Some of his hobbies include recreational ice hockey, spending time outdoors with his wife, writing and general fitness to keep a clear mind. 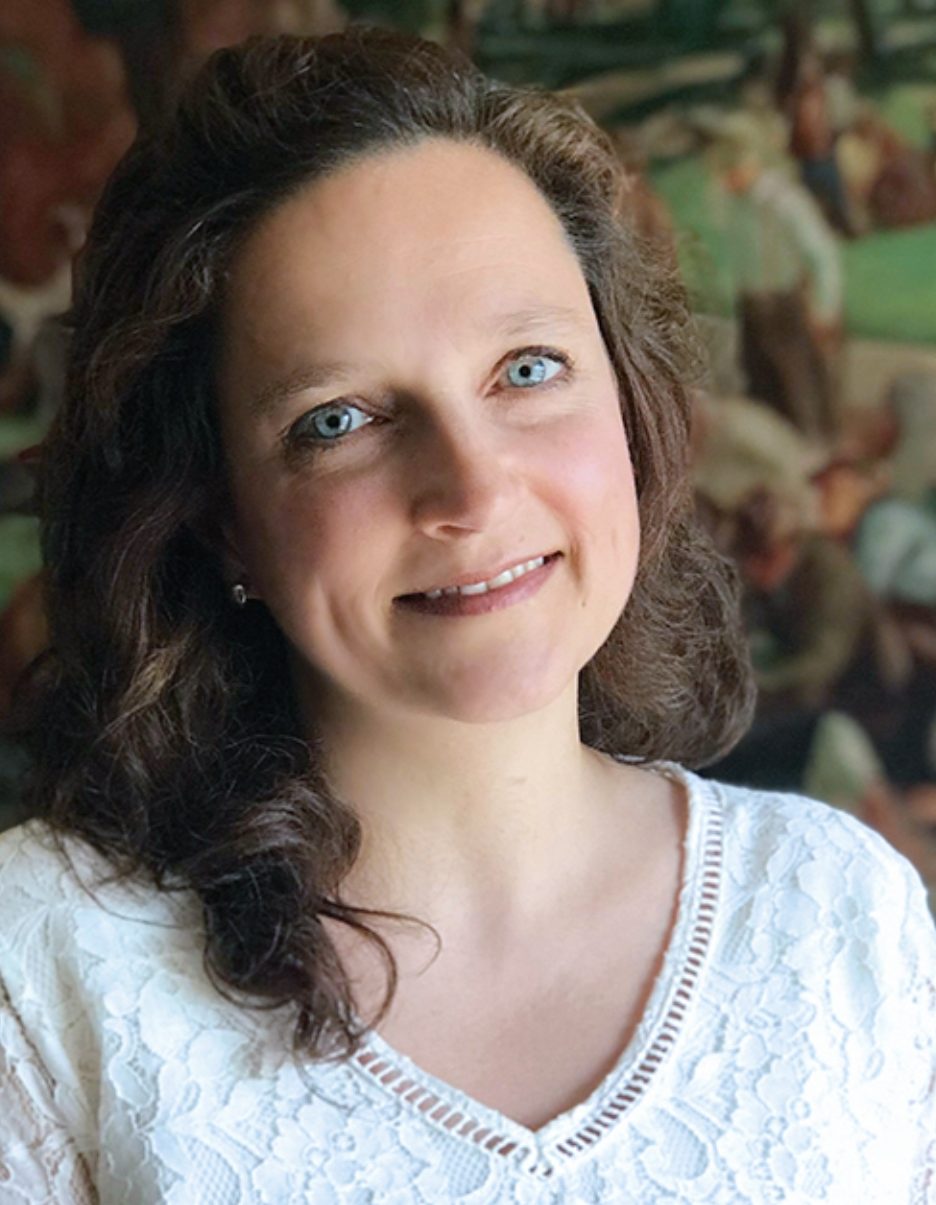 Shauna is a small business owner, litigation paralegal and avid volunteer. She has worked at the Calgary Drop In & Rehabilitation Centre, Canadian Liver Foundation and volunteered extensively with the Canadian Transplant Association.  She enjoys traveling with her daughter and recently returned from walking the Camino in Spain. 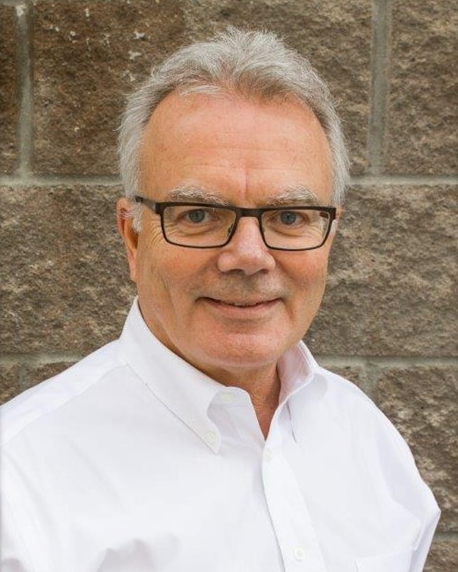 John is a former Executive Director of Potential Place and is delighted to return as a board member. Currently he works for Simon House Recovery Centre as President and CEO. John was a university professor for 15 years, former President and CEO of the Calgary Homeless Foundation, is Founding Director of the Canadian Poverty Institute and Chaired the National Council of Welfare for 6 years. He is married to Kim and they have 4 bio children and have fostered 3 others. John loves to read, write, and until recently, was an avid runner. 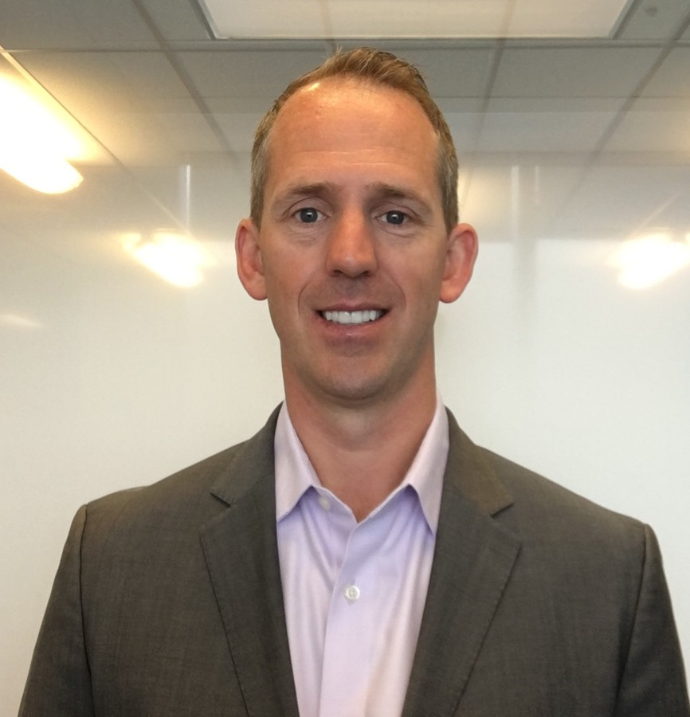 Mr. Raven is an experienced executive in the Energy industry in Canada, having held a number of senior leadership roles in large and small energy companies. He holds a bachelors degree in Geology from the University of Calgary and an Executive MBA from Cornell and Queens Universities. He has extensive experience with managing large teams, complex projects and fundraising; skill-sets he hopes to bring value to Potential Place and the Board of Directors.

He is passionate about mental health and has encountered the challenges of mental health personally, in his extended family and professionally. He is looking forward to helping others deal with this challenging and unfairly stigmatized illness. 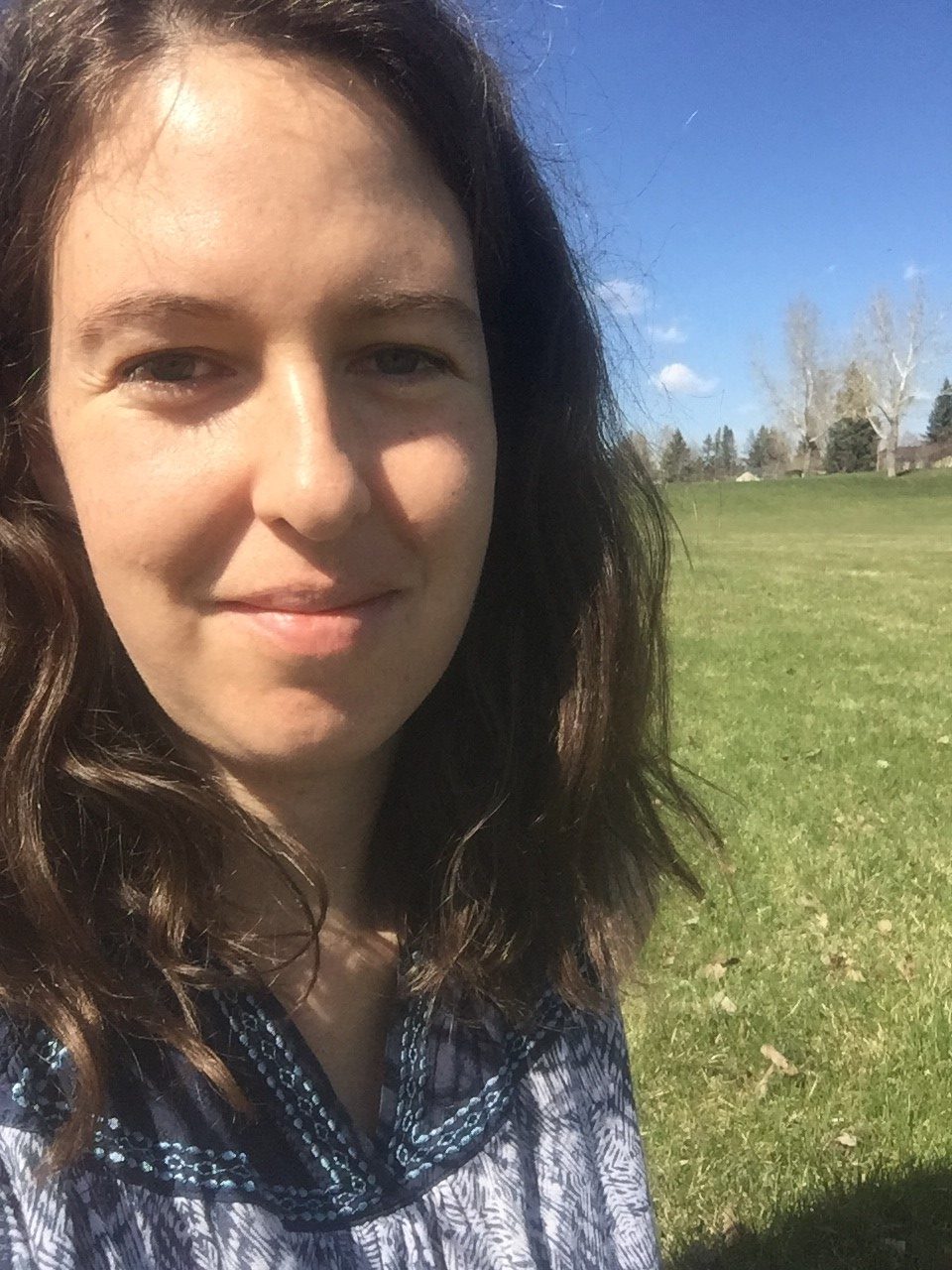 Jessica Wilson grew up in Calgary and has been an active peer in the mental health community at Potential Place, helping others through kindness, positivity and human connection. She currently serves on the board, helping out with the fundraising committee.

She loves nature and is currently studying Permaculture online with Verge Permaculture, which is about creating a healthy Earth, healthy communities and a sense of true wellbeing for all life on earth.

She also has a passion for natural holistic medicines and is currently working on her thesis for her Holistic Therapist Diploma through Wild Rose College. 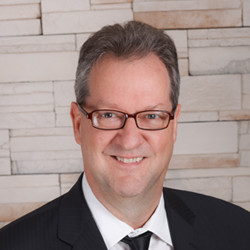